Once upon a time called 1986, two pillars of contemporary jazz named Bob James & David Sanborn pooled their resources and recorded an album together titled Double Vision that became a million-selling Grammy winning classic on the strengths of a soulful vocal version of “Since I Fell For You” featuring Al Jarreau (penned by Buddy Johnson in 1945 who debuted it with his orchestra featuring his sister Ella Johnson singing yet was made a big hit in 1963 by Lenny Welch), and an instrumental inspired by the capital city of Mozambique, “Maputo” penned by Marcus Miller (born this day on June 14, 1959 – “Happy Birthday Marcus”). Unlike most successful ventures in the music business, no immediate sequel was ever mounted making it a one of a kind affair…until last month that is. 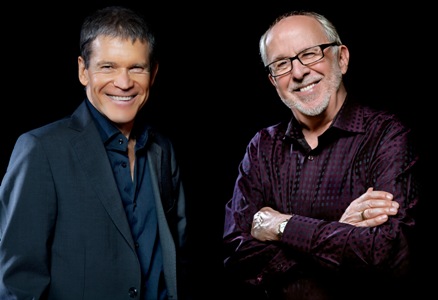