In a 2006 interview with Ken Sharp for Record Collector magazine, Bill Withers was asked whether he views himself more as a songwriter or an artiste. He responded, “I never was able to separate the two since I never did it any other way. It’s like asking somebody who’s ambidextrous, ‘Are you right-handed or left-handed?’” As 2012 comes to a close, we can add Gregory Porter to the list of the profoundly musically ambidextrous. 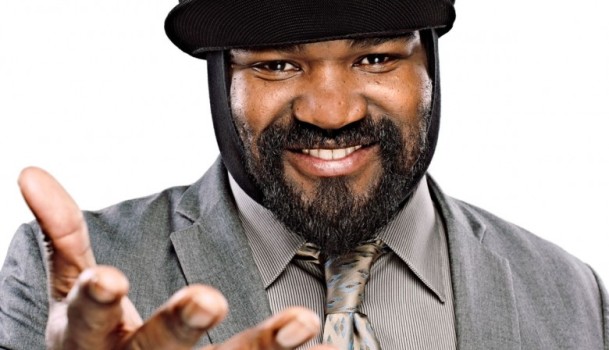