A few months back when I was perusing the schedule for the upcoming months at Catalina Bar & Grill jazz club on Sunset in Hollywood, my jaw just about hit the floor when I saw that local hero Lee Ritenour was going to pair up with New York City guitar slinger Mike Stern for four nights in December. It is truly one of my most anticipated shows of the year. Seeing as I had seen both of these gentlemen MANY times as solo artists but had never interviewed either of them after all these years (hard to believe), I decided to seize this golden opportunity to speak to them both in separate conversations. 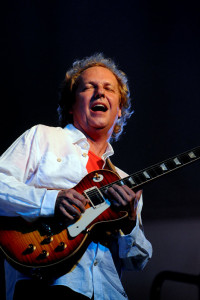 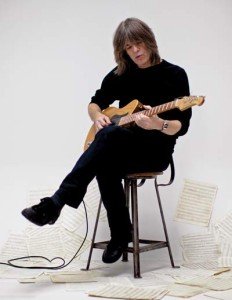