Ready For The World 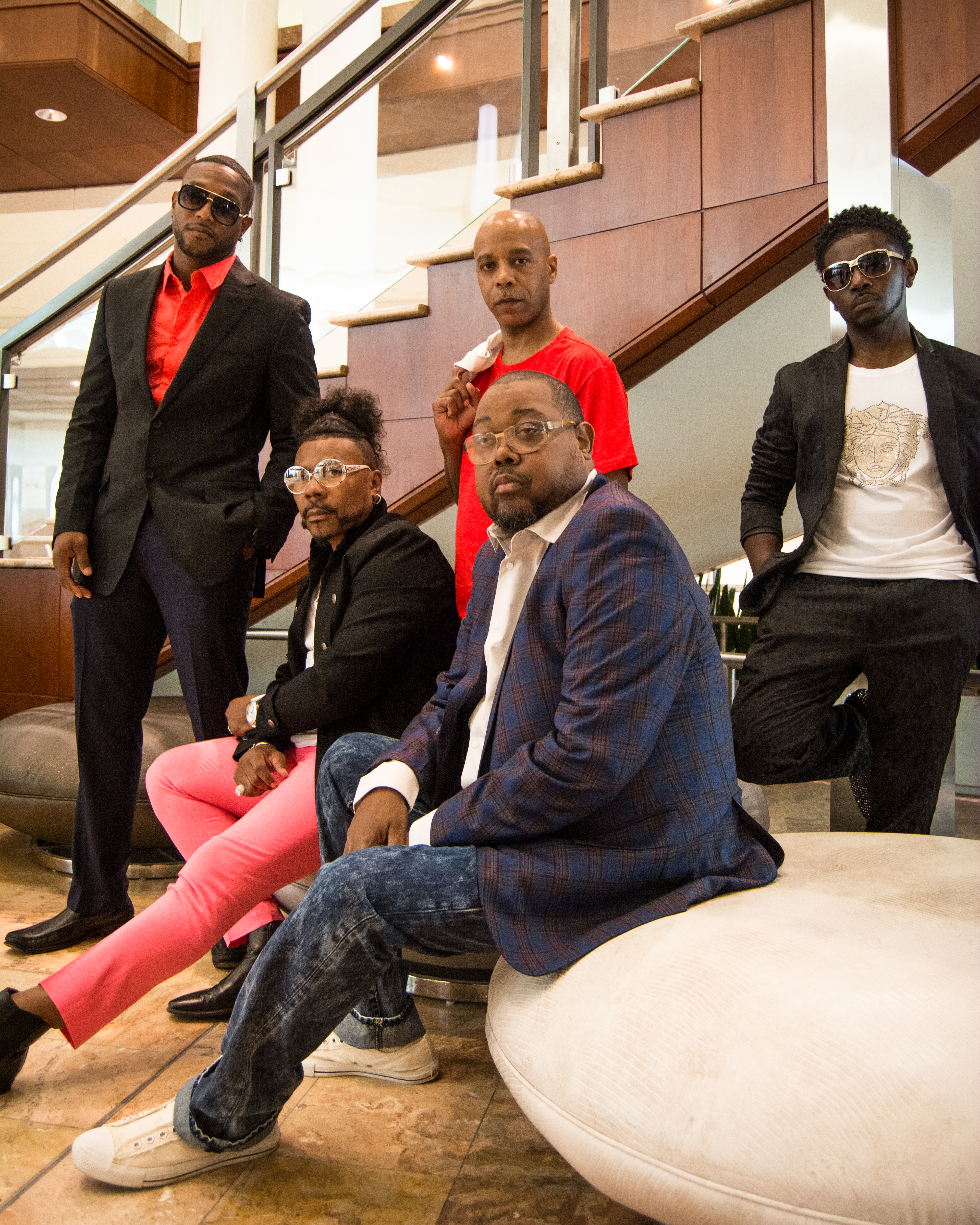