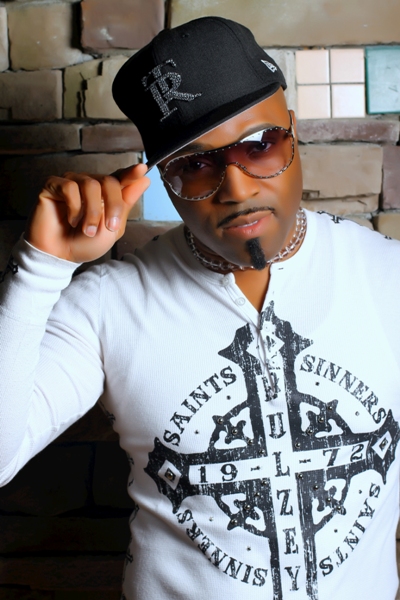 Ladies & Gentlemen…
The Urban Music Scene.com welcomes one of the most prolific producers, songwriters and arrangers in the history of all music:

Our Publisher Terrill Hanna sat down with Mr. Riley recently to discuss many of his upcoming endeavors, including the re-emergence of hit R&B group BS2, his new tour sweeping across the U.S. and much more. You are going to want to pull up a chair and check out this conversation Ladies and Gents!

Teddy Riley: Man, How are you?

Terrill: I’m Good Man! How about yourself?

Teddy: Man, I’m feeling great…I can’t complain, just here (in Los Angeles)…the different weather here, the moody weather in California. But I miss it – I miss California. Just being able to reach out and touch folks. I’m doing the things I used to do when I was out here. Just doing a lot of business.

Terrill: Sounds good man. You know, you have carved yourself as a major brick and mortar in the music industry. The accolades are probably endless. We are talking hits over hits, productions over productions. You have touched on just about everyone, whose name is on the “Who’s Who” list of singers in the industry. And it doesn’t all apply to those in the R&B scene, does it?

Terrill: It’s the NEW JACK SWING man. You have been doing this since 1987 and after all of these years, you are still in the game. Still creating that magic in the studio. Speaking of which, we hear you are currently back in the studio getting ready to launch something new. Please share with us what you have going on with your group BlackStreet. We hear you are touring with the group again throughout the U.S…. Whats Happening?

Teddy: Yes, I am actually touring with BlackStreet2. It’s actually Dave Hollister and myself as separate entities from the brand that we are building which is called BSII. Which is BlackStreet2. BlackStreet2 will be bringing in a new generation of guys, because as you know BlackStreet has switched members since we started. So, now we are at the point of which Dave & I are pretty much branding ourselves to be our image. Teddy Riley and Dave has been doing his thing on the Gospel & R&B, with successful projects. So now we are bringing in a new generation. I can’t wait for people to see the new show, that will remind them of the Jacksons. I say its like bringing Michael and Jermaine back (chuckles). It’s such a cool show! People want to put it on Pay Per View, things like that. I didn’t know that the show was of that caliber. Now that we are on tour, we get to visit different cities and explore – take pictures of things we didn’t pay any attention to when we was “boyz in the hood”. Now, we are focused men that have one woman, touring and now are seeing the ‘sights’, like we have never seen before. I never got to see San Francisco, San Diego, etc. I know I have been here before but I don’t know its there. And it’s so much fun….exploring. I’m very happy and grateful that I am back out on a tour where we can really experience the world.

Terrill: I think as for the people, the world…It’s a bonus for them too to see you and the group come back to the stage!

Terrill: I’m glad that you, BS2 & Dave Hollister, who is coming off a pretty successful Gospel release with Fred Hammond (United Tenors), are back together again. I’m sure this is just ONE of many different projects you have sitting under your wings right? 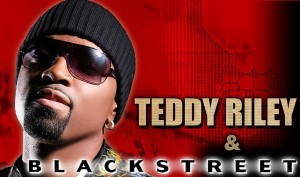 Teddy: Yes I do. I am working on a new Gospel project as well. There’s a new Pace Sisters single that’s coming as to which I am the co-producer of the new album. I am happy about that & can’t wait for it to come out and for people to hear it.

Terrill: It just goes to show how much you are multi-faceted. Not only for R&B music, but also for Gospel. You have produced some great Gospel singles from over the years. I remember when you produced something special for Gospel family THE WINANS man!

Terrill: Now, were you not at one time thinking about creating a compilation album?

Teddy: I’m still going to do it & it’s actually going to be a Teddy Riley album. Because no one has really heard what I have been doing. The biggest record I have created, which is “No Diggity”, along with my Best Friend – God Bless him and who had passed away, who wrote “No Diggity” with me – Him & I was talking about me doing an album. He was suggesting that I do something separate from BlackStreet, because all the songs are really about me.  I wanted to leave it for the guys with a goal of making them huge and I can always come back. Not knowing that my Best Friend, who was my backbone writer, would pass away. I was the one with all the melodies but he was the one with the incredible pen. He passed away back in 2000/2001. And I have been really trying to hold on from that, with also dealing with so many of my friends leaving, like Michael (Jackson) and Heavy (D) also passing away. So I needed to spend my time building and keep getting resource to stay alive, stay healthy and keep doing it. And that’s what I have been doing actually for the last few years. Researching on how to stay alive. The kids is one thing, they keep you young anyways. They have you running all over the place (laughter)…

Teddy:….but at the same time, you are going to have to try to do it yourself as well & keep your mind focused. Things you will have to do: like exercising and keeping the body flowing and going. Thats’ what I have been doing as well. These have been my major projects, which is to keep myself going and healthy. In this business, look at Quincy Jones and a lot of the older producers like Paul Riser & my composer Benjamin Wright, who have been in the game since early Motown & he is STILL doing what he is doing at 70 plus. He just did the new Justin Timberlake album (The 20/20 Experience), composing all the strings and horn arrangements. All done by my composer Benjamin Wright. He is the only Afro-American composer that is still doing it. He did everybody. He did “Boogie-Wonderland” (Earth, Wind & Fire), He did Michael Jackson’s “Off The Wall”. He did all of the strings and horn arrangements. He also did Frank Sinatra…

Terrill: That’s very important because it’s like a torch being passed on, and you are keeping it going.

Terrill: And before I continue, we would like to congratulate you for recently being proclaimed the new ambassador of the Legendary Awards in Atlanta, GA. (2013) Congratulations!

Terrill: After 25 years of contributions to the music industry, how do you feel about receiving that honor? 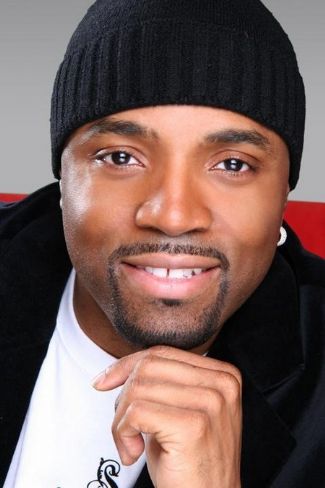 Teddy: Man, I feel great about it! I think it’s wonderful that life has turned it around and somebody acknowledge you for it. You kick the bucket and say you don’t want to do it any more. (chuckles) I’m still doing what I do. And for people to acknowledge what I have done is such a blessing and I’m grateful.

Terrill: And I’m sure there’s more to come because you have lent so much of your talent and wisdom to the music industry in such a way. In fact, something tells me you have SOMETHING ELSE planned up your sleeves. Right?

Teddy: Oh yes, but I don’t want to put it out there just yet. Definitely, you will hear, very, very soon…! I can’t wait!

Terrill: We can’t wait too man…and once again, we are more than excited to have you come back Teddy. You are much needed. Someone like yourself with the longevity and your background, we are very glad to see you still hanging around Brother.

Teddy: Man, Thank you so much! I’m going to keep doing what I am doing, & really bless the crowd, fans and everyone out there with good music. And I can’t wait to be out there on that road. It’s fun to me and so much a pleasure to see the people.

Terrill: I’ll let you go Brother and catch you when you come to Los Angeles next month!

Teddy: Thank you so much and thank you for sharing with me about your background…I didn’t know I had some “homeboys” out there. (Laughter)

Teddy: ….And we can talk about it now. We are from Charleston, SC and I was raised there. I grew up in New York too, but Charleston more so in my younger days. And so we are Homeboys…!

Sidenote: Teddy Riley & Publisher Terrill Hanna grew up in the same neck of the woods of Charleston, SC….in areas of James Island, Johns Island, Wadamalaw Island and the vicinity of Charleston around the period of the early to late 70’s! This interview is dedicated to our Families back home in Charleston, S.C.